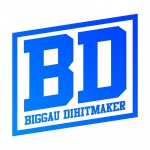 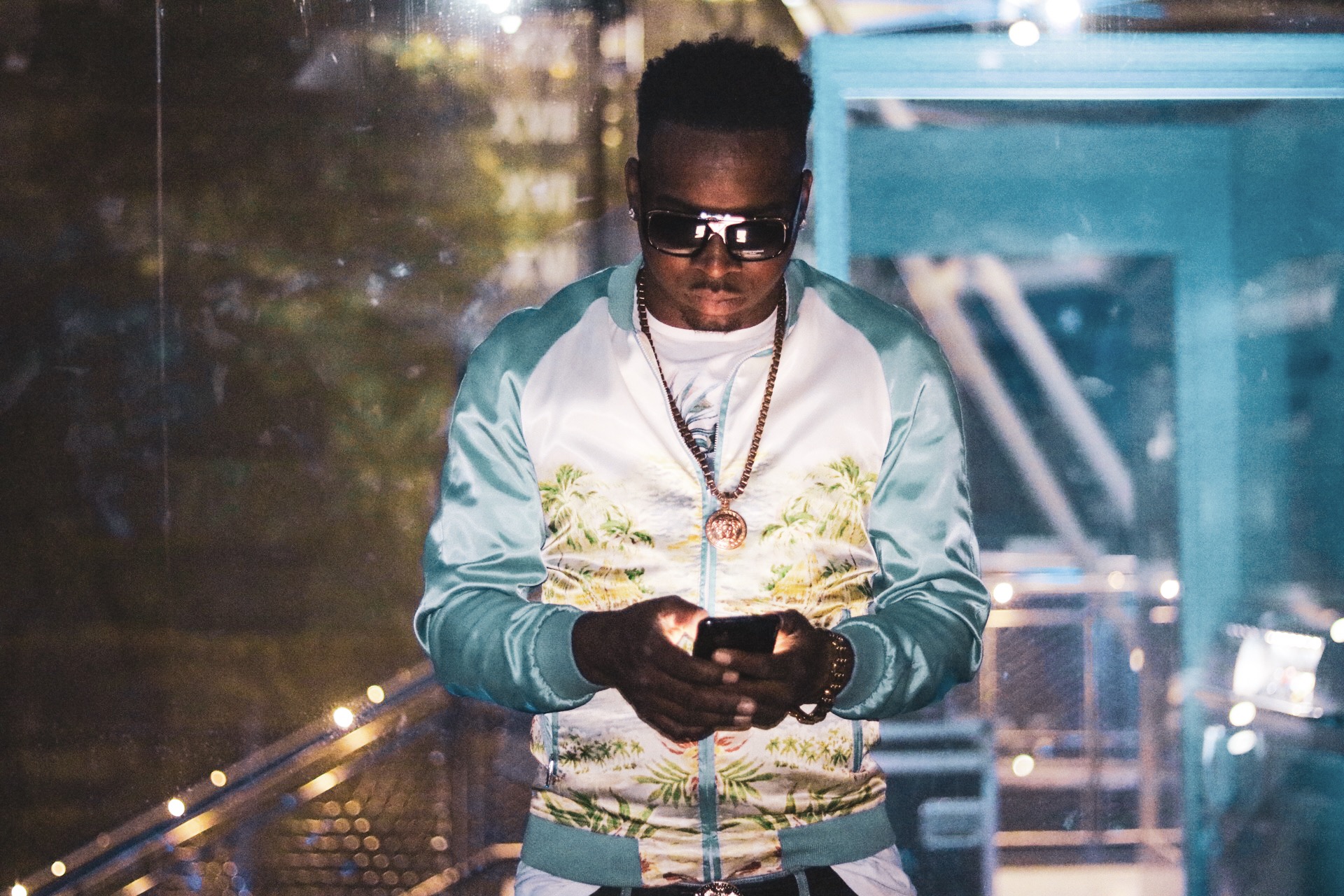 There are various ways to describe an artist, some can be powerful in their delivery, energetic and explosive some can be simply humorous. When one thinks of poetry then one must think G Maffiah. Anyone that has experienced the lyrical prowess of G Maffiah will remember him. Born Ian Ramsay he hails from Beacon Hill, Thompson Pen a small district just outside Spanish Town, St Catherine, Jamaica. He is a graduate of the St Catherine high school with several cxc passes,  combined with his passion for  music, is where his heart is at. His love for music began at the early age of 14 when he performed on small stage shows in and around his community. His pursuit led him to Dillon Reid of Manatee Records, who was impressed with his lyrical bravado and rushed him into the studio and recorded several songs of which “MONEY HAFFI MEK and SATURDAY NIGHT did fairly well. G Maffiah went on to work with other prominent producers such TROYTON,SEANIZZLE, KING JAMMYS, WARD 21,STUDIO 91, QUICKMIX and SNOW CONE. His skills in writing have led him to work with several artist such as Mr Peppa, Bounty Killer, Macka Diamond, Lady G, Queen Paula and Mad Anju. He has performed on several shows both locally and internationally in the Bahamas, New York, New Jersey, Houston, Orlando, Canada, Grenada, Grand Cayman, UK.  G Maffiah now resides in the UK and is fully focused on promoting and getting his music to the next level. He has several new singles out such as “We Dem Like” and “Fake Friend”, which is doing well on main steam radio in Jamaica, Uk, USA and Africa.  G Maffiah’s creative writing skills are attributed from listening to various genres of music. He is thankful to the creator for blessing him with his gift and hopes one day soon he will accomplish his mission of acquiring multi-platinum status. 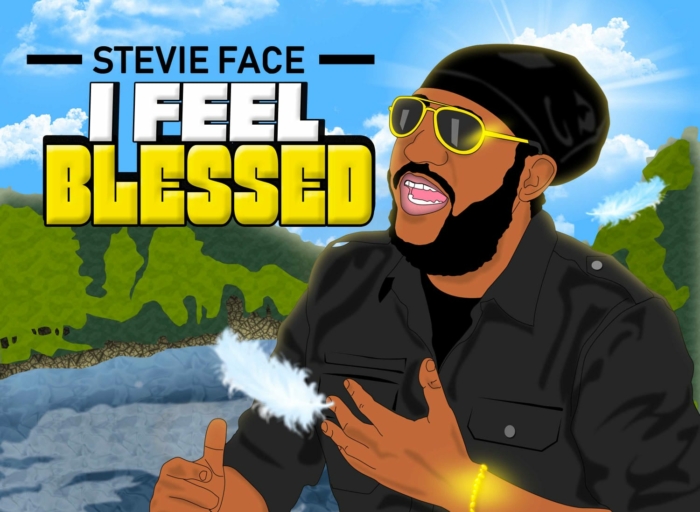 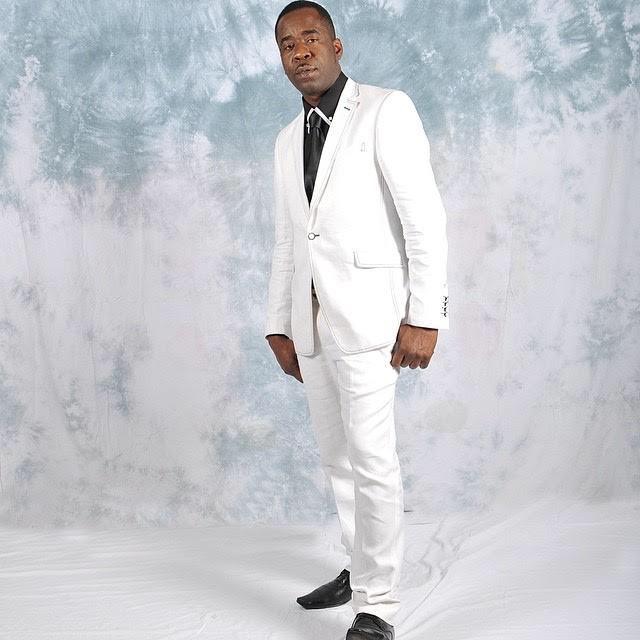 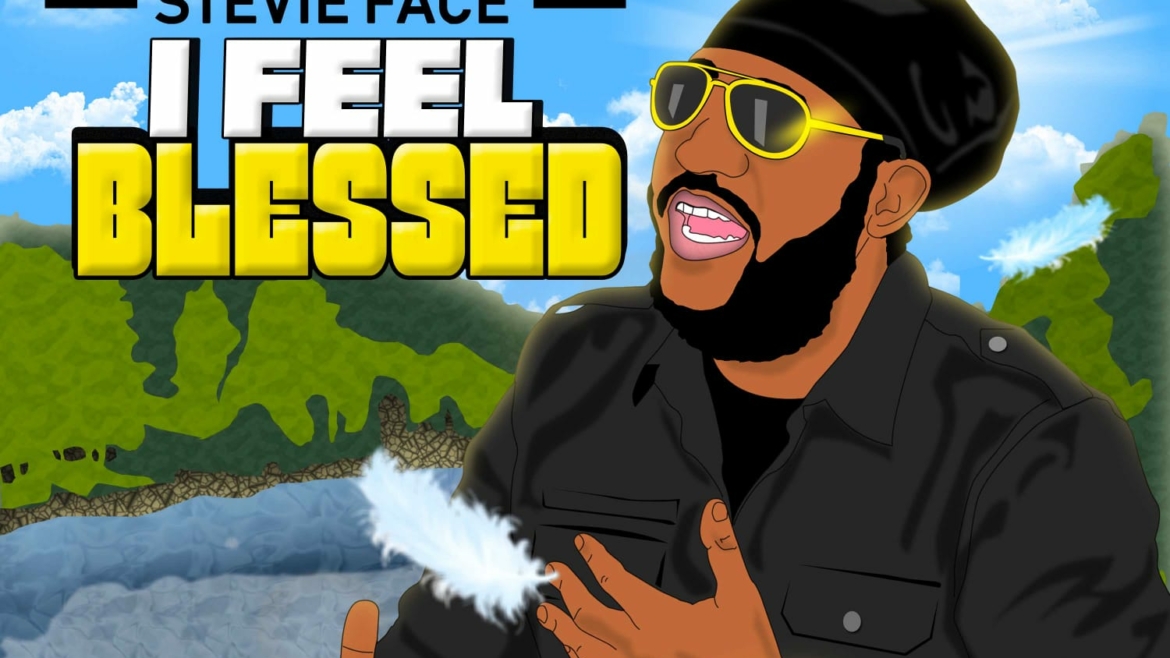 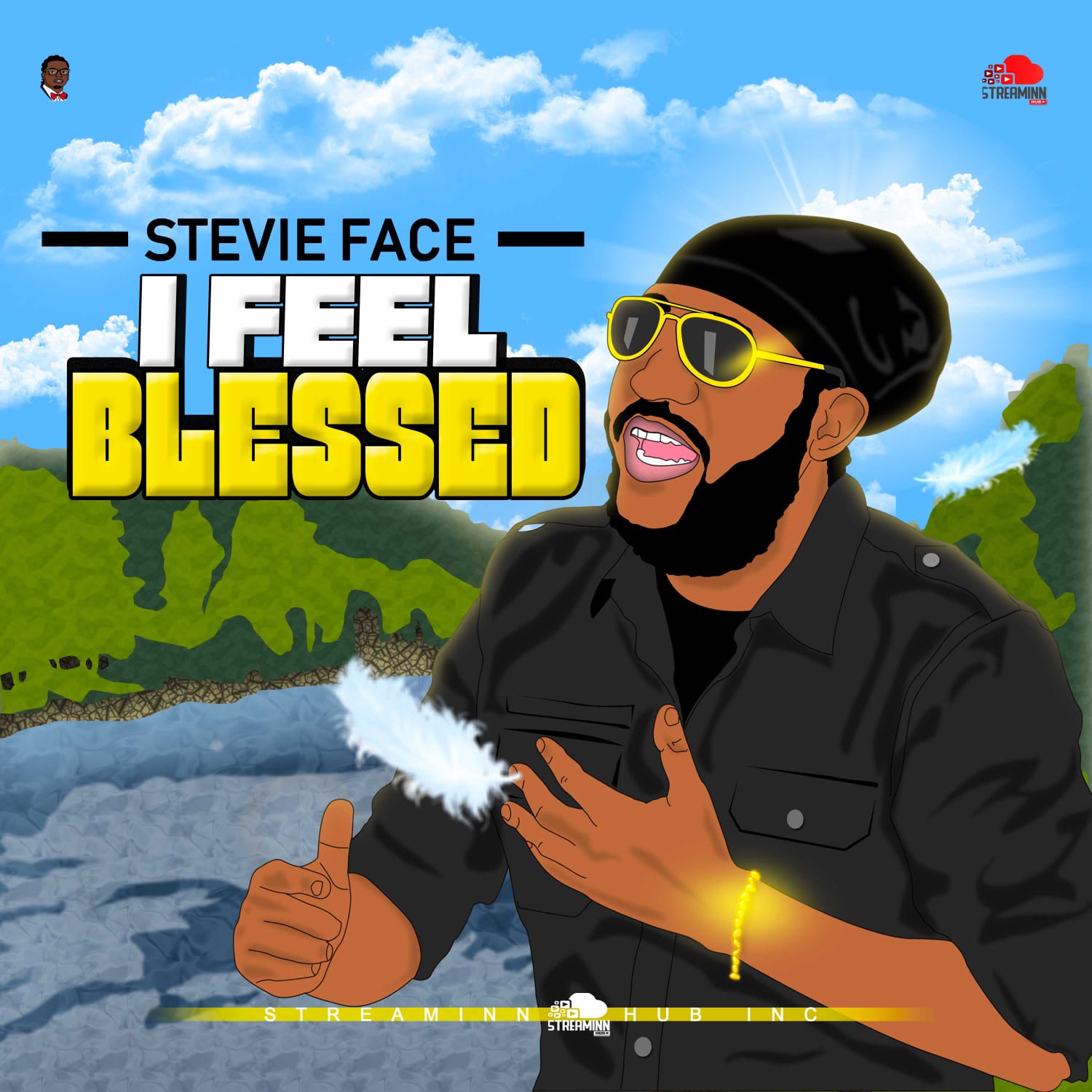 Single available to buy now, no time of show